The county is launching a one-year pilot program in which advocates will be placed in municipal courtrooms to help low level drug offenders. 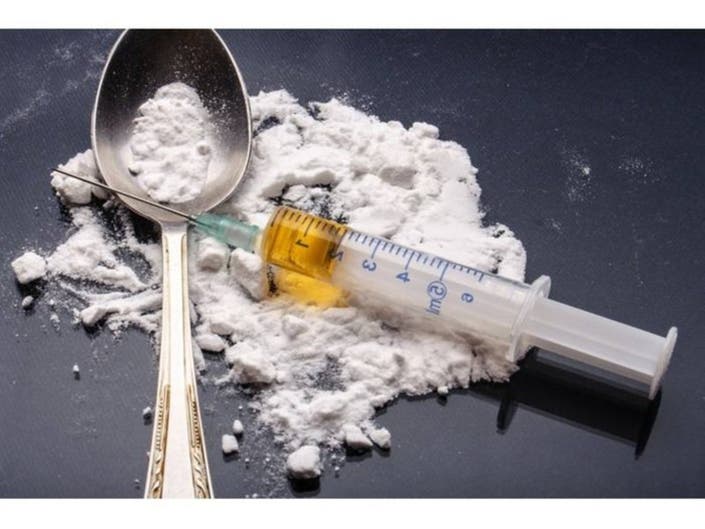 GLOUCESTER TOWNSHIP, NJ — A drug treatment program Gloucester Township has been using since 2014 is now being tested as a pilot program at the county level.

Project SAVE (Substance Abuse Visionary Effort) will be implemented throughout Camden County as a pilot program for one year, county officials announced on Thursday. Licensed social service professionals will be present in municipal courts throughout the county to offer services for low level drug offenders.

Substance abusers will be linked to the appropriate resources regardless of their ability to pay, according to county officials.

“We are looking at all options to make a long-term impact on this epidemic,” Camden County Freeholder Director Louis Cappelli Jr, founder and active member of the Camden County Addiction Awareness Task Force, said. “We have seen the impact this program has had on a small scale in Gloucester Township, and we believe as a governing body we should be opening it up and providing the same hope and opportunity for treatment, detox and recovery throughout the entire county. It is no secret that every municipality in the county is struggling with this crisis and the sooner we have the ability to get professionals intervening to stop it, the better off residents will be.”

County officials say they can lower the overall cost of the program through regional contract management services. The Freeholder Board said it will allocate $100,000 to start the program and monitor its investment through the county Department of Health and Human Services with the 18 incoming municipalities like any other grant program.

“Every single year we’re losing more Americans to the opioid epidemic than we did in all of the Vietnam War, and in the past eight years, opioid deaths in New Jersey have increased six-fold. Here in Camden County, we know that we have to work together and expand access to resources to help those suffering from the disease of addiction,” said Rep. Donald Norcross (D-1), Vice-Chair of the Bipartisan Task Force to Combat the Heroin Epidemic. “Modeling this program on an already-successful effort in Gloucester Township is a sensible way to help residents countywide. In Congress, we just passed a large, bipartisan package aimed at curbing the opioid epidemic, and I am proud to be involved in meaningful efforts on the local, national and state levels.”

Angel Nelke went through Project SAVE in 2015 has been sober since the intervention in the Gloucester Township municipal court.

“This program helped me get my life back, it does exactly what it says- it saves,” Nelke said.

“The expansion of Project SAVE throughout Camden County will help prevent further tragic deaths due to this epidemic while also assisting police in reducing crime because we know that arrest alone does not effectively reduce crime,” Gloucester Township Police Chief Harry Earle said.

Despite their success, Gloucester Township was still ranked 11th on list of 30 towns in New Jersey with the most heroin abuse, showing there is still a long way to go.

The township had 426 abuse cases in 2017, according to statistics recently released from the Division of Mental Health and Addiction Services in the New Jersey Department of Human Services. Statistics are based on the number of people seeking treatment for heroin abuse. There were 308 overdose deaths in Camden County in 2017, up from 200 the previous year, according to the same statistics.

“I believe opioid use disorder is the number one challenge facing the county today,” Cappelli continued. “We have funded treatment, worked with our healthcare providers and funded progressive harm reduction policies. This is the next phase for us to get at the heart of the issue.”

The Camden County Addiction Awareness Task Force was created by the Freeholder Board in 2014 to tackle the crisis. Shortly after, police throughout Camden County began carrying the heroin antidote Naloxone. As of Aug. 27, 350 overdose victims have been saved using the antidote over the four-year span.

The task force maintains the website www.addictions.camdencounty.com to help educate residents on the resources available to prevent and treat addiction. Anyone who needs help should call the 24/7 toll-free confidential hot line for addiction help at 877-266-8222 or call 911 in the event of an emergency.

The Camden County Office of Mental Health and Addiction is located in the Michael J. DiPiero Center for Human Services, 512 Lakeland Road in Gloucester Township. The phone number is 856-374-6361.