Multiple police agencies and the FBI are responding to an active shooter situation at a UPS facility in Gloucester County, New Jersey.

The incident was reported around 9 a.m. Monday on Birchcreek Road in Logan Township. 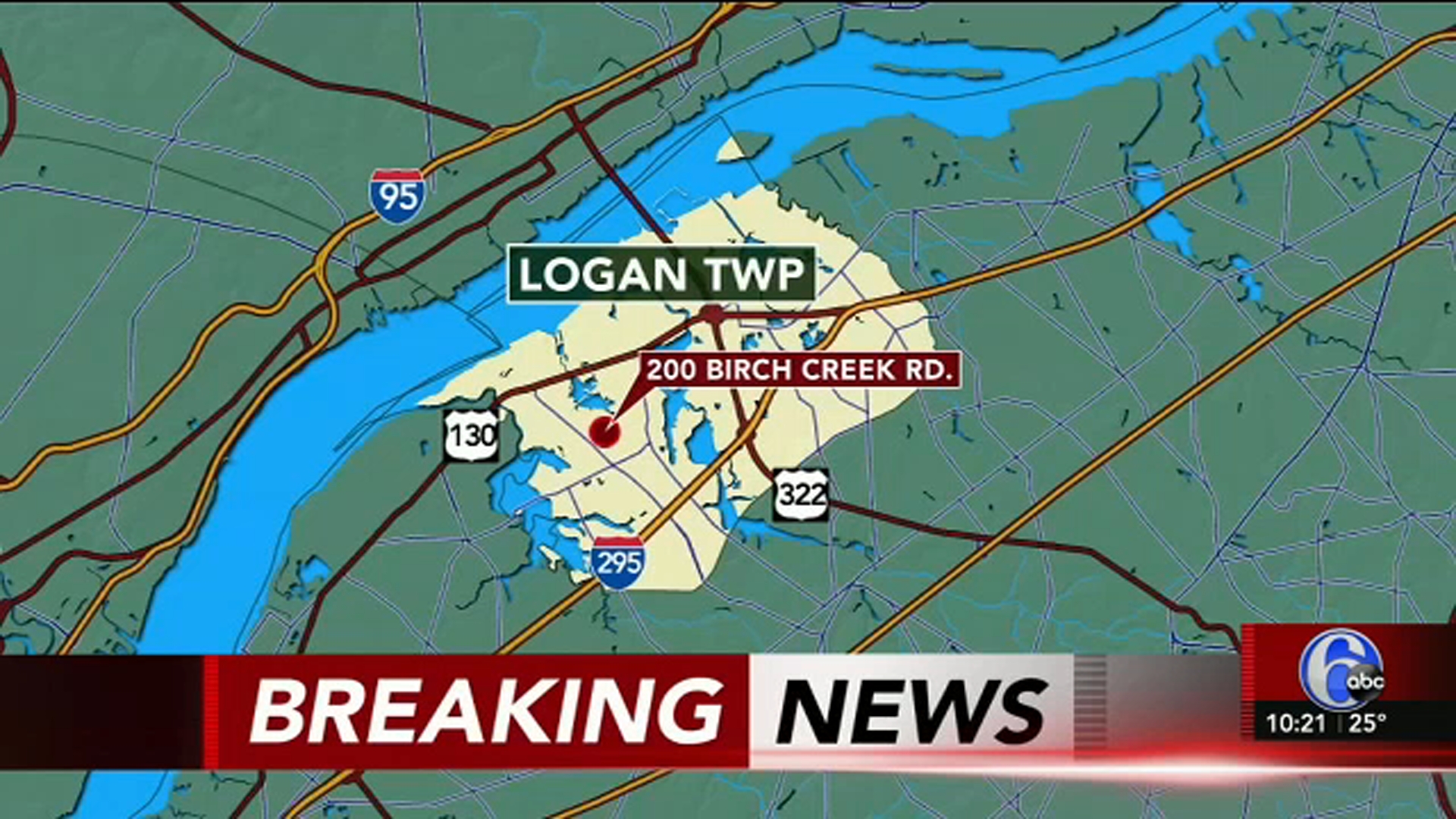 This map shows the location of the active shooter investigation at a UPS facility in Logan Township, New Jersey on January 14, 2019.

Police officers could be seen ducking behind police vehicles outside a loading ramp.

An officer with a gun could also be seen was outside a loading dock door.

Few details have been released by police.

During an interview on 6abc, Erickson said: “From what I understand it was someone who did not work there that was having a confrontation with their significant other.”

Erickson said she knew something was wrong as soon as the facility was being evacuated.

“Then there was a massive police presence as soon as we were walking out of the building, there were a good ten cop cars, they all had their guns drawn out heading toward the main entrance of the building,” Erickson said.

Chopper video showed multiple police vehicles and officers on the streets outside the sprawling complex.

There was no immediate word on injuries.

The Logan Township School District said schools are on modified lockdown. All students and staff are safe, the district said.

In a written statement, UPS said:

“UPS is working with law enforcement as they respond to an active shooter situation at one of the company’s supply chain processing facilities in Logan Township, New Jersey. We cannot provide information about the identity of people involved at this time.”

Stay with us for continuing updates.