The baby girl in an improper car seat suffered a traumatic head injury. A deer may have caused the SUV to swerve and flip. 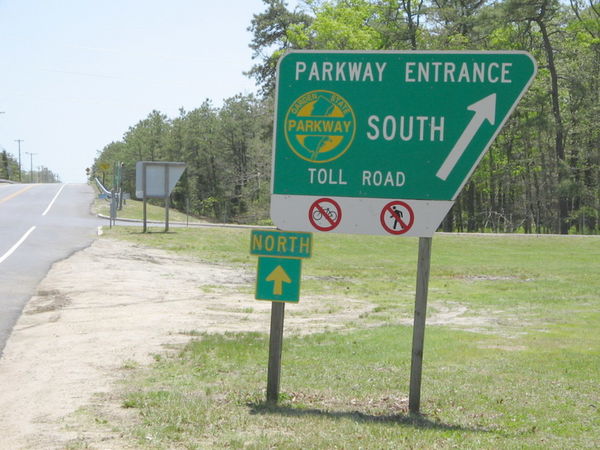 TINTON FALLS, NJ — The 1-year-old baby girl ejected in a crash Sunday night on the Garden State Parkway remains in critical condition Tuesday, according to New Jersey State Police. She was taken to Jersey Shore Medical Center after the crash, where she is currently. She suffered a traumatic brain injury, according to a GoFundMe page set up to help her family pay the medical bills.

The baby girl was ejected from a Toyota Sequoia when it flipped and crashed just after 9 p.m. Sunday on the Garden State Parkway southbound, near mile marker 107.9 in Tinton Falls. The baby was not restrained in a proper rear-facing infant car seat, according to State Police, which were the first to respond to the scene. Instead, she was in a booster seat, which is only recommended for children ages four and older. The baby was also not buckled in a seat belt at the time of the crash, State Police said.

According to this GoFundMe page set up for the family, the accident was caused when a deer ran out into the local lanes of the Parkway. The driver swerved to avoid the deer, causing the car to flip and roll three times.

The baby girl was ejected from the SUV during the accident. She was found by troopers on the grass outside the vehicle, said Sgt. Jeffrey Flynn.

She was rushed to Jersey Shore Medical Center for a traumatic head injury. A 42-year-old Ocean Township woman was driving and she is related to the child. No charges have been filed yet, State Police said, and the investigation remains ongoing.

The three adults in the car suffered minor, non-life-threatening injuries, State Police said. They were all taken to Jersey Shore Medical Center, as well.