3 Airlifted To Hospital After Multi-Car Accident on Rt. 78

A man from Annandale and two from Flemington were airlifted to area hospitals after a multi-car accident on Rt. 78 late Monday night 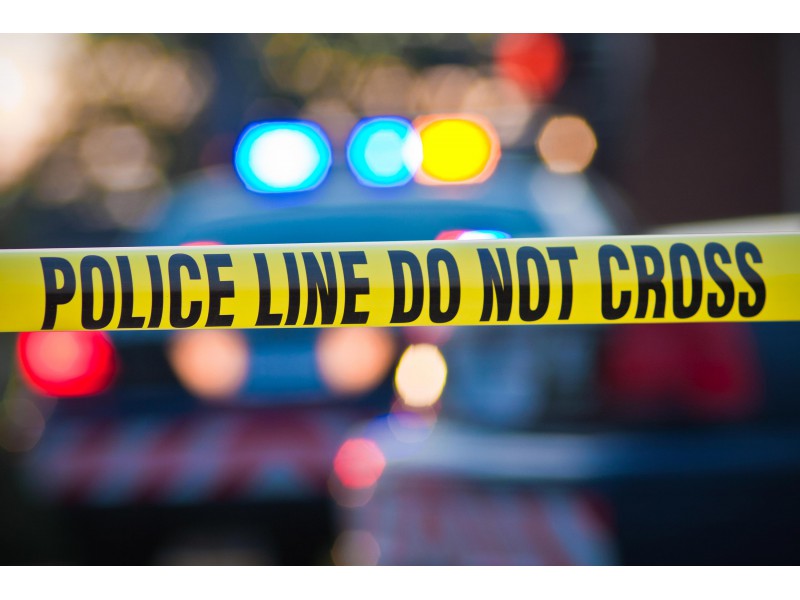 Berkeley Heights, NJ — Three people were air-lifted to a hospital following a three-car crash on Route 78 on Monday night, according to New Jersey State Police Trooper I Lawrence Peele.

Francis Vaccaro, 34, of Annandale, who was driving in the center lane, lost control of his Volkswagon Jetta and entered the left lane, Peele said.

After being struck, Kachnowski continued forward and hit a Toyota Sequoia, Peele said.

All three lanes were closed for three hours. Traffic was funneled through the right shoulder while police processed and cleared the scene.

The incident is still under investigation and the cause of the crash has yet to be determined.