One man was killed in one of two separate N.J. highway accidents on Sunday and Monday. 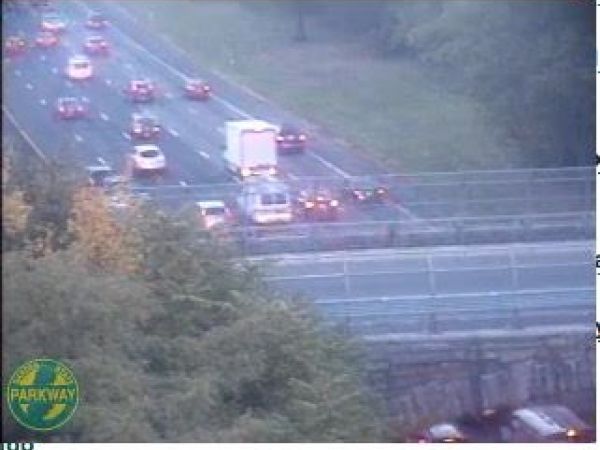 One man was killed in one of two separate Garden State Parkway accidents on Sunday and Monday.

The man, who was unidentified, died as the result of a car crash near mile marker 102.7 on the northbound side of the Garden State Parkway on Sunday, state police said.

Jason Gonzalez, 43, of Freeport, New York, died in the accident, according to police.

The victim was flagging people down before the accident occurred, appearing to ask for assistance. A woman in a Lincoln Continental stopped, but the man somehow sustained fatal injuries during that encounter, police said.

The man apparently climbed on top of the car and fell as the car was pulling away, although State Police said they weren’t able to go into full detail about the accident just yet. An autopsy would be performed later Monday.

The Lincoln Continental driver was not responsible for the man’s fall, the state police said.

The crash happened around 4 p.m. The man’s name has not been released pending notification of his kin.

The accident is under investigation. There were two fatal accidents on major New Jersey highways in the past two days.

Another accident happened in the Clark area on Monday morning:

Delays on Garden State Parkway northbound South of Exit 130B-A – US 1 to Exit 136 – Stiles St 7 mile delay due to prior accident ahead….

We’ll have more information as it becomes available.