One Lawyer, 194 Felony Cases and No Time

Mr. Talaska was not outside the norm. Of the public defenders in Louisiana handling felony caseloads at that time, there were two dozen with even more clients. One had 413. 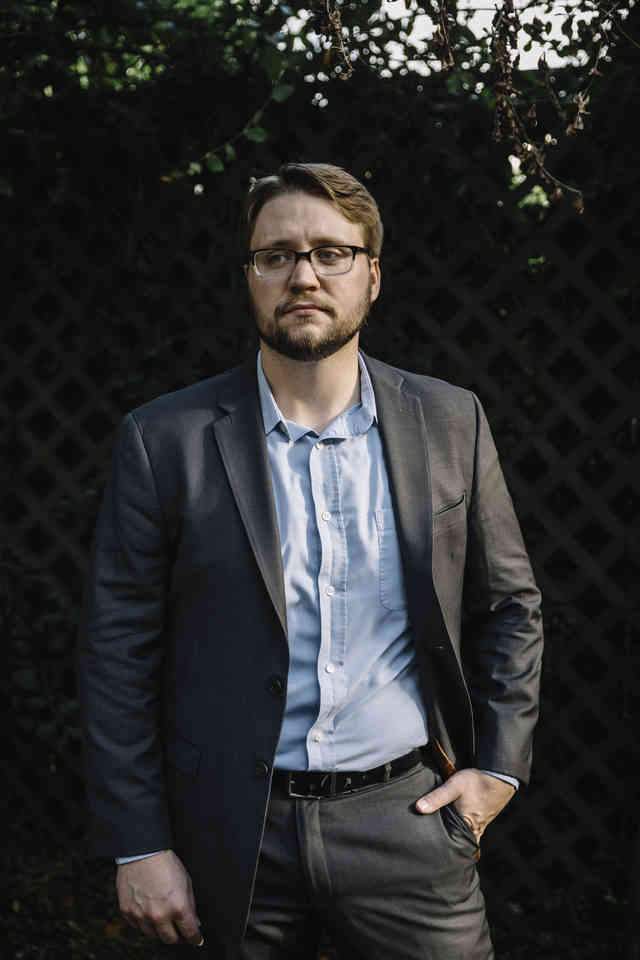 The numbers alone might seem to violate the Constitution. Poor defendants in the United States have the right to a competent lawyer, and hundreds of thousands of defendants rest their hopes on someone like Mr. Talaska.

But there has never been any guarantee that those lawyers would have enough time to handle their cases. That’s why the study cited above, which looked at the workloads of public defenders, is significant.

Right now, courts allow an individual to claim, after they lose, that they received an ineffective defense. But the bar is high. Some judges have ruled that taking illegal drugs, driving to court drunk or briefly falling asleep at the defense table — even during critical testimony — did not make a lawyer inadequate.

It is even harder to make the argument that the sheer size of lawyers’ caseloads makes it impossible for them to provide what the Constitution requires: a reasonably effective defense. That is partly because there has never been a reliable standard for how much time is enough.

Now, reformers are using data in a novel attempt to create such a standard. The studies they have produced so far, in four states, say that public defenders have two to almost five times as many cases as they should.

The bottom line: Mr. Talaska would have needed almost 10,000 hours, or five work-years, to handle the 194 felony cases he had on that April day alone, not to mention the dozens more he would be assigned that year. (The analysis did not include one death-penalty case on his roster, the most time-consuming type of case.)

In Courtroom 4C, the Lucky Ones Get Five Minutes

In Providence, R.I., the scene in Courtroom 4C is the same on many mornings. The newly arrested — accused of theft, drug possession, drunk driving, battery and other crimes — are taken from local jails, chained at the wrist two-by-two, and brought before a judge or magistrate, who either sets bail or orders them either released or detained in jail until further hearings.

Some days there are more than 50 new defendants. But in recent years most of them shared one lawyer: Bob Marro.

Handed a thick roster of new defendants just minutes before court started, Mr. Marro, a public defender who recently retired after 33 years, shuffled through stacks of pastel arrest reports, prioritizing cases like a triage doctor. Assisted by social workers, he focused on those most likely to be locked up without bail.

Counseling his new clients for the first time as they faced the magistrate or judge, Mr. Marro raised a manila folder for privacy as he whispered into their ear details of what was happening, and what they should say. The lucky ones got five minutes of his time. Others might have gotten a minute.

This type of system is not the exception in this country. Roughly four out of five criminal defendants are too poor to hire a lawyer and use public defenders or court-appointed lawyers.

The contrast between services for those who can pay and for those who cannot was on display in 4C. While Mr. Marro scrambled, a few private lawyers waited comfortably in the gallery for their cases, having had time to focus solely on their clients.

Some days the courtroom is so full that defendants overflow into an additional courtroom, where there is no public defender. Those arrestees sometimes agree, without any legal advice, to plea deals that can have a profound impact on their lives.

Many advocates say that paying for an adequate defense system would make the system fairer and, ultimately, less costly.

Only Two Hours to Investigate a Felony

Stephen Hanlon thinks he has a new solution to this problem: better data, and a lot of it.

One of the leading voices in public interest law for decades, Mr. Hanlon was a partner at a large national law firm, and is now general counsel of the National Association for Public Defense.

His goal is to complete studies in a dozen states to create a new standard that will help judges and policy makers determine how many cases public defenders can ethically handle before their clients’ rights are violated. The studies are conducted by the American Bar Association and major accounting firms.

Mr. Hanlon said he was not seeking a Cadillac-level standard, only one that meets the constitutional requirement: reasonably effective counsel.

Using a rigorous survey method developed for the military by the Rand Corporation, Mr. Hanlon and his allies asked private lawyers and public defenders how much time it should take to represent different types of criminal cases, including hours spent analyzing the relevant law, the prosecution’s evidence and the potential consequences of going to trial.

Next, accounting and consulting firms compared those findings with how much time public defenders actually spend on cases, calculated from time diaries and other records.

In Texas, where Mr. Hanlon consulted on a separate, similar study, the defense spent an average of about two hours investigating the accounts of police officers and witnesses and other evidence in serious felony cases — a quarter of what the study called for.

Public defenders are having to carry “outlandish, excessive workloads” that make “a mockery of the constitutional right to counsel,” the American Bar Association said after the Missouri study.

Clients have little recourse. And an accumulation of rulings has dissuaded federal judges from interceding even when rights are trampled.

In 2017, James J. Brady, a federal district judge in Louisiana, wrote that the state was “failing miserably at upholding its obligations under Gideon,” the Supreme Court ruling that requires the state to provide a lawyer to defendants who cannot afford one. “Budget shortages are no excuse to violate the United States Constitution.”

But Judge Brady declined to intervene, saying that doing so would make his court “the overseer of the Orleans Parish criminal court system, a result explicitly condemned by the United States Supreme Court.”

Mr. Hanlon and other reformers hope that their results will do at least two things: persuade judges to take a more active role and give public defenders more justification to limit their caseloads.

The crisis has already come to a head in Missouri. Some public defenders who had tried to set limits on their caseloads were threatened with contempt of court. Another lawyer, who was carrying more than 100 cases and had been repeatedly hospitalized for serious health problems, said he simply had too many clients to handle. The State Supreme Court sanctioned him for missing a handful of deadlines.

But then, last year, the Missouri State Public Defender office scored a victory: A state trial court judge, relying in part on the Missouri study, found that 16 public defenders in St. Louis County had provided clear reasons why their large caseloads would prevent them from providing adequate representation to all of their clients. The case is now on appeal, but defenders hope it will eventually allow them to stop taking on new clients without fear of contempt citations.

Mr. Hanlon expects similar lawsuits to follow, armed with a weapon previous attempts have not had: rigorous data.

Some prosecutors have criticized the studies, saying defense lawyers have an incentive to overstate the time needed. Yet many prosecutors don’t dispute that public defenders are understaffed.

“My guys will tell you that public defenders are overworked, but so are prosecutors,” said Pete Adams, who has spent the past 40 years as executive director of the Louisiana District Attorneys Association.

The time shortage also means that public defenders almost never take a case to a trial. Across the country, 94 percent of convictions in state courts are from plea bargains, according to a 2012 Supreme Court ruling that confirmed defendants’ rights to be represented by competent counsel not just at trial but also during plea negotiations.

Many plea deals, of course, are good for defendants, ending in lesser sentences than they would have faced at trial. But at least one in 10 felony cases — and as many as two in 10, depending on the type of felony — handled by public defenders should go to trial, according to the Texas study.

In the most serious felony cases, defenders spent too little time on the most important tasks.