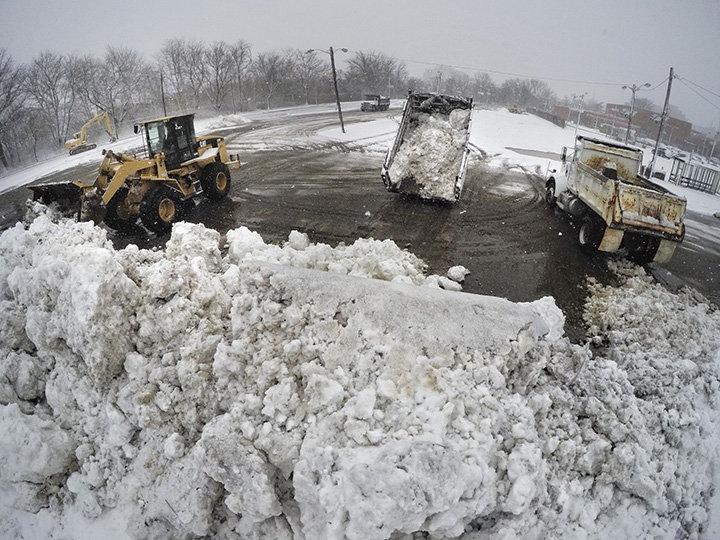 As a winter storms spreads across New Jersey on Thursday, icy and snowy conditions have been reported on Interstate 78 in Hunterdon, Somerset and Warren counties.

A jackknifed tractor-trailer closed eastbound I-78 east of Rattlesnake Bridge Road in Bedminster in Somerset County. As of 8:45 a.m., all lanes were blocked, with traffic using the shoulder, according to the state Department of Transportation. The expressway reopened by 10:30 a.m.

An earlier accident at the same location reported shortly after 8 a.m. had initially closed the left lane.

Traffic is slow on both sides of Interstate 78 at Jugtown Mountain in Hunterdon County, and on the eastbound side, traffic is slow approaching exit 11 in Bethlehem and Union Townships.

Delays are being reported on Interstate 78 in Warren County as well, particularly on the westbound side approaching the Pennsylvania toll bridge.

A vehicle was reported off the expressway shortly after 6 a.m. on westbound Interstate 78 west of exit 20 (Route 639) in Lebanon.

Minor accidents have also been reported on Interstate 287 in Somerset County, including one at 6 a.m. on the southbound side approaching exit 30 in Bernards that has the right lane blocked. Delays of up to 2 miles are being reported.

An accident reported around 8 a.m. has closed the left lane of westbound Route 22 west of Mountain Avenue in Bound Brook in Somerset County.