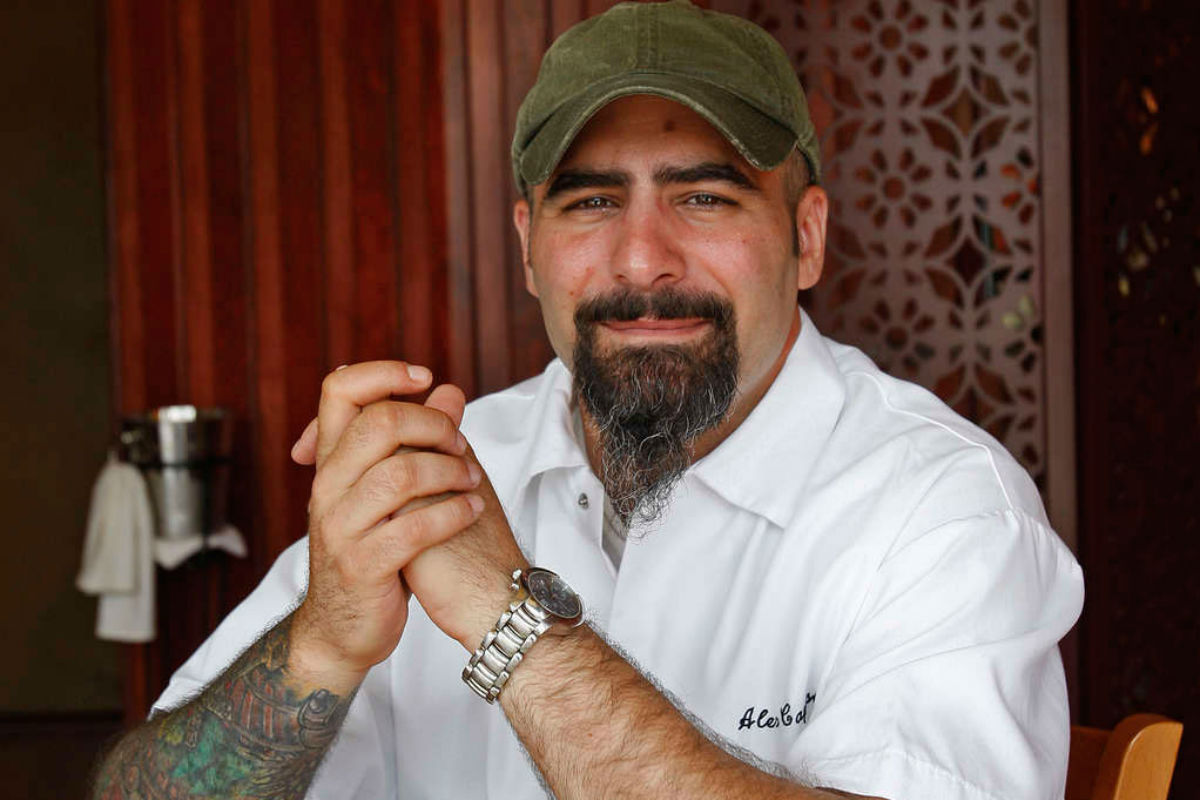 The legal case of Center City chef Alex Capasso, arrested in July after federal agents said he had sent sexually explicit photos and video of a young girl, is moving forward.

Last week, U.S. District Court in Camden appointed Jeffrey Hark, a lawyer with offices in Philadelphia and Cherry Hill, to represent Capasso. Last month, the case was transferred from Washington, D.C., where the task force investigating Capasso was based, to New Jersey. Capasso’s home is in Collingswood, N.J.

Capasso has remained in custody since his arrest, which had shocked the restaurant community and his then-business partners in a Rittenhouse Square bar-restaurant.

Court papers also suggest that plea negotiations are forthcoming. Hark did not reply to phone and email messages.

Asked by Philly.com to assess and comment on the charges, two Philadelphia defense attorneys – neither involved in the case – said they believed that Capasso faced “significant” jail time if convicted.

Capasso, 42, is accused of responding in early July to an agent’s posting on an Internet site frequented by people with a sexual interest in children and incest. He identified himself in subsequent emails as Mike, a 40-year-old bar owner from the Philadelphia area who wanted to trade a video and photos of a girl for purported photos of the agent’s daughter. Authorities identified the victim as a niece of Capasso’s former girlfriend.

Investigators wrote in court papers that Capasso was identified as the sender through a variety of methods, including a video he had taken that showed his cracked BlackBerry screen.

Megan Scheib of Cozen O’Connor, a partner in the firm’s criminal-defense practice, said such cases frequently are settled by plea bargain “due primarily to two factors: the nature of the evidence against the defendant and the extremely high sentencing exposure if convicted at trial.” Since the images in child-pornography cases often involve a cell phone or computer owned by the defendant, she said, “the jury may interpret this type of evidence as the defendant being caught ‘red handed,’ making it difficult to overcome at trial.”

Scheib said that since the images in these types of cases are offensive, “the jury may be prejudiced against the defendant from the start and, as a result, more likely to reject legitimate defenses presented on his behalf. … The risk of a guilty verdict at trial is often too great, so many defendants ultimately choose to negotiate a plea agreement with the prosecution to receive credit for acceptance of responsibility at sentencing.”

Nino V. Tinari, who has practiced for decades in Center City, said: “If he has any defense or an alibi, that will come out fairly early in [the] discovery [process].”

Capasso’s former girlfriend faces charges including production of child pornography after agents said they found several pornographic images on Capasso’s phone and laptop of her engaging in sexual acts with the niece. The Inquirer and Philly.com are not identifying her because of her relationship to the child.

The former girlfriend is also in custody.