Marva Fitzpatrick, 45, was struck by bus at the intersection of Sairs and West End avenues, police said

Watch the video to see what news is breaking around the nation and in your backyard.

Story was updated to include the careless driving charge 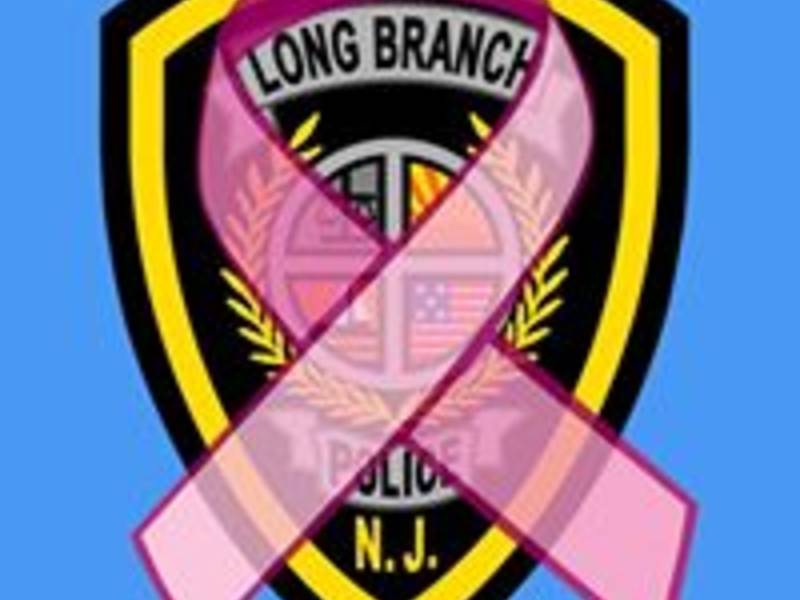 LONG BRANCH – A bicyclist who was hit by a Long Branch school bus on Oct. 2 has died of her injuries, her family has confirmed.

Marva Fitzpatrick, 45, of Sairs Avenue was struck by the bus while riding a bike that afternoon at the intersection of Sairs and West End avenues, police officials said.

As a result of the impact, Fitzpatrick suffered serious head injuries and was taken to Jersey Shore Trauma Center where she underwent emergency surgery, police officials said.

Her mother, Caroline Bennett, a Long Branch Board of Education member, said her daughter suffered brain damage from the accident and succumbed to the injury on Oct. 26.

“She was very active. She loved life and helping take care of little kids,” said Bennett. “She had that way about her that could just make people laugh.”

According to police officials, the bus was traveling westbound on West End Avenue through the intersection when it struck Fitzpatrick, who was heading north, on the west side of the street, against the flow of traffic.

The bus was empty of children.

Roebuck said the toxicology report came back clean and there were no issues with the bus.