Thirty-one New Jersey physicians have lost their jobs after mishandling drugs over the past year. See the list and N.J. towns below. 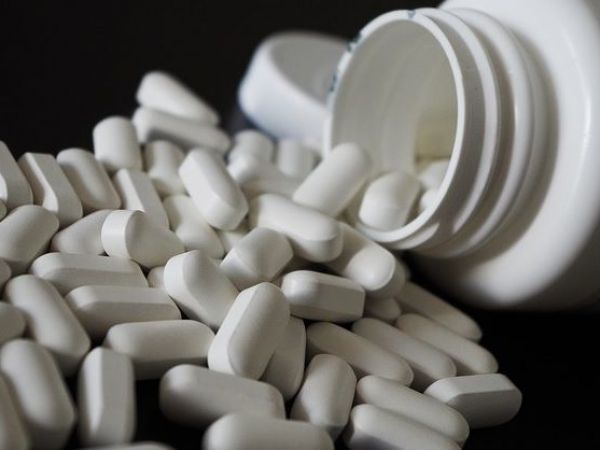 Thirty-one New Jersey physicians have lost their jobs over the past year after over-prescribing painkillers and other narcotics that can lead to addiction, Attorney General Christopher Porrino and the Division of Consumer Affairs have announced (see list below).

Under the push to rein in problem prescribers, state officials said an unprecedented number of doctors saw their practicing authority revoked, suspended or otherwise restricted for allegedly putting the public at risk in 2016.

The crackdown on problem prescribers was part of the state’s multi-pronged strategy to combat the ongoing heroin and opioid addiction crisis plaguing New Jersey and the nation.

“When four out of five new heroin users are getting their start by abusing prescription drugs, you have to attack the problem at ground zero – in irresponsibly run doctors’ offices,” Porrino said in a statement.

The discipline measures sought by Porrino were carried out by the State Board of Medical Examiners within the Division of Consumer Affairs.

The 2016 actions filed with the board resulted in eight license revocations, five long-term suspensions and one voluntary retirement that settled allegations against 14 doctors, including:

Temporary license suspensions and other cessations of practice and/or prescribing privileges were obtained for another 17 doctors, pending the outcome of allegations against them, including:

Below is the whole list of doctors who were sanctioned. An earlier version of the story incorrectly identified Rosen as being from Oradell. He’s actually from South Jersey.

Doctors were not the only professionals sanctioned for alleged CDS violations last year. Six other licensed professionals – a physician’s assistant, a chiropractor, a pharmacist, a pharmacy technician, social worker and a hearing aid dispenser – were also disciplined for alleged improper prescription, distribution, or diversion of narcotics, according to authorities.

Additionally, the state officials terminated a printing company’s authority to print prescription blanks for physicians after finding the company failed to follow security requirements and issued 25,000 blanks to unauthorized individuals.

The increased civil enforcement actions are part of the state’s ongoing efforts to fight the diversion and abuse of opioids that have paved the way to an addiction crisis driving up overdose deaths and ravaging communities across New Jersey.

“As committed allies in New Jersey’s battle against opioid addiction, we will continue to take strong action against doctors and other practitioners who fuel the crisis by making pills available for abuse,” said Steve Lee, director of the Division of Consumer Affairs. “We will not allow anyone, least of all members of the medical profession who have pledged to ‘do no harm,’ to work against us as we struggle to stem the deadly tide of addiction.”